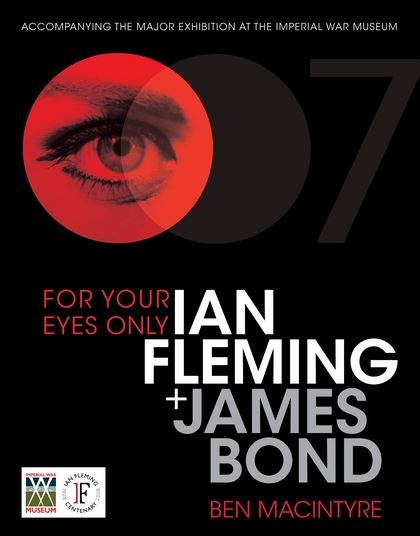 One morning in February 1952, a journalist called Ian Fleming sat down at his desk and set about creating a fictional secret agent. James Bond was born and would go on to become one of the most successful, enduring and lucrative creations in literature. But Bond's world of glamour and romance, gadgets and cocktails, espionage and villainy wasn't entirely drawn from imagination: Fleming's background and his experiences as an intelligence officer during the Second World War were all formative parts in the creation of the world's most famous spy.

Packed with astonishing detail and written in Macintyre's inimitable style, For Your Eyes Only is the most enlightening, enlivening book on the creator of the spy who not only lived twice, but proved to be immortal.

Everything that makes Bond interesting with relation to the real world, in fact, is explored here. Ben Macintyre's skill, in this entertaining mix of history, espionage, biography, and post-war sociology, is to make you see clearly where Ian Fleming's world ended and the fantasy of James Bond began.