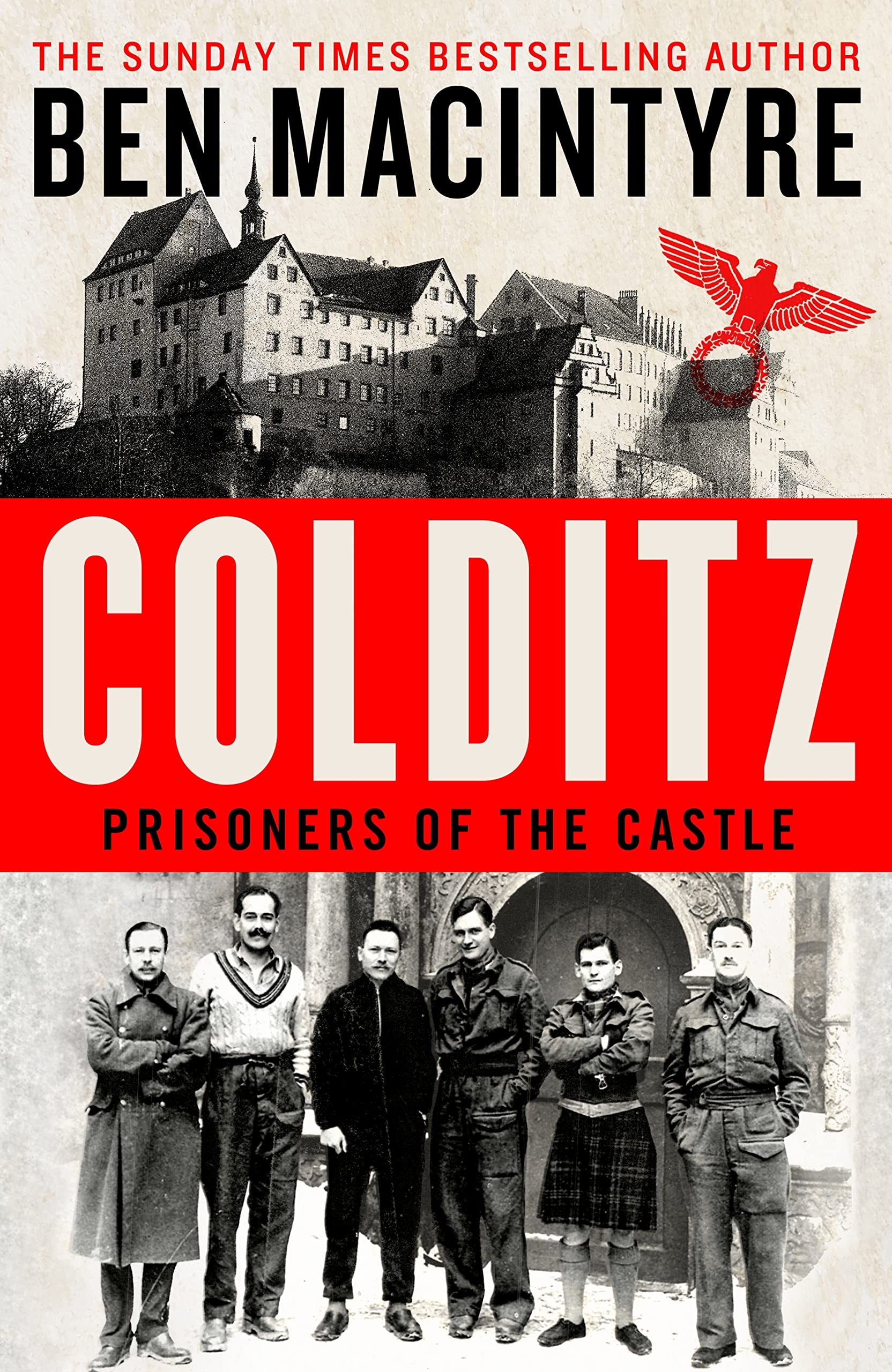 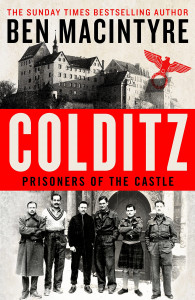 THE INCREDIBLE TRUE STORY OF THE MOST INFAMOUS PRISON IN HISTORY

In a forbidding Gothic castle on a hilltop in the heart of Nazi Germany, an unlikely band of British officers spent the Second World War plotting daring escapes from their German captors. Or so the story of Colditz has gone, unchallenged for 70 years. But that tale contains only part of the truth.

The astonishing inside story, revealed for the first time in this new book by bestselling historian Ben Macintyre, is a tale of the indomitable human spirit, but also one of snobbery, class conflict, homosexuality, bullying, espionage, boredom, insanity and farce. With access to an astonishing range of material, Macintyre reveals a remarkable cast of characters of multiple nationalities hitherto hidden from history, with captors and prisoners living for years cheek-by-jowl in a thrilling game of cat and mouse.

From the elitist members of the Colditz Bullingdon Club to America's oldest paratrooper and least successful secret agent, the soldier-prisoners of Colditz were courageous and resilient as well as vulnerable and fearful -- and astonishingly imaginative in their desperate escape attempts. Deeply researched and full of incredible human stories, this is the definitive book on Colditz.