The first ever authorised history of the SAS, commemorating the 75th anniversary of the Regiment 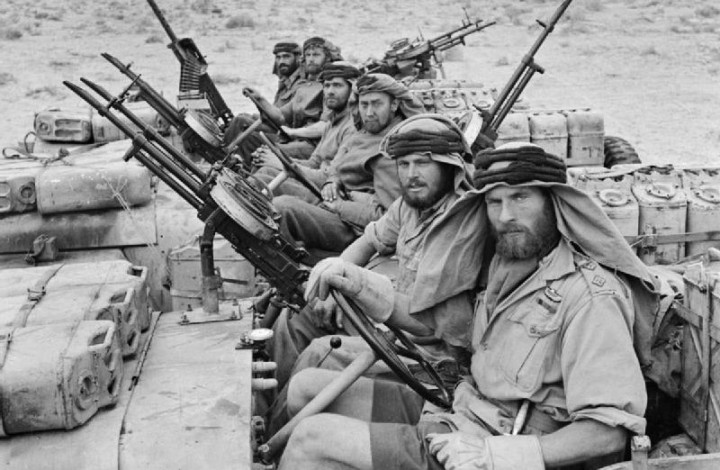 In the summer of 1941, at the height of the war in the Western Desert, a bored and eccentric young officer, David Stirling, came up with a plan that was imaginative, radical and entirely against the rules: a small, undercover unit that would wreak havoc behind enemy lines. Despite intense opposition, Winston Churchill personally gave Stirling permission to recruit the most ruthless soldiers he could find. So began the most celebrated and mysterious military organisation in the world: the SAS.

The history of the SAS is an exhilarating tale of fearlessness and heroism, recklessness and tragedy; of extraordinary men willing to take monumental risks. It is a story of the meaning of courage.